Well the history should be rewritten it is not the Wright brothers who invented airplane, airplane was invented in India thousands of years ago and it was Shivkar Bapuji Talpade who actually flown an unmanned airplane in 1895

The True History of Airplane

Vaimānika Śāstra was distilled from Rigveda. Talpade stayed in Dukkar Wadi ( now named as Vijay Wadi ) Chira Bazar, Mumbai. He was a scholar in Sanskrit Literature and Vedas. Talpade flown his airplane in 1895 and his plane was named  ad Marutsakhā. 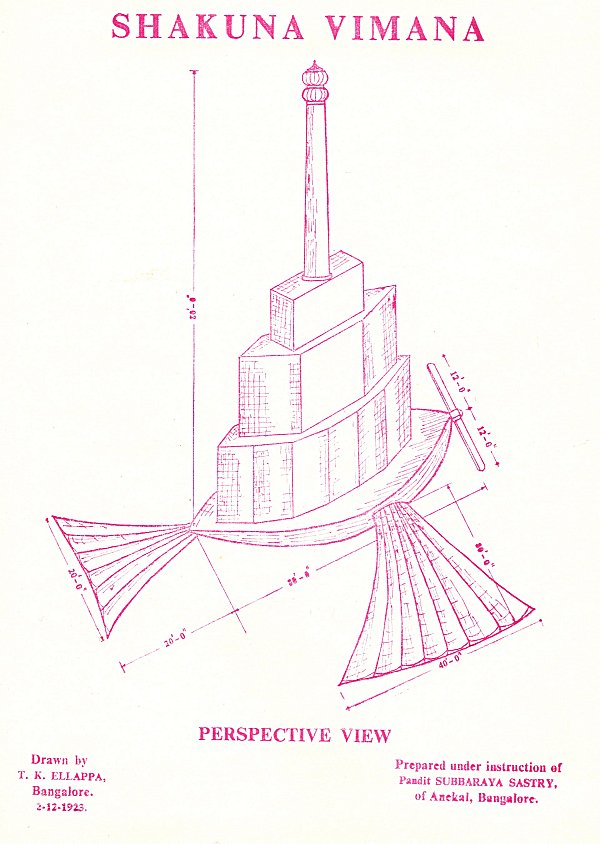 Maharshi Bharadwaaja attained mastery over the Vedas by studying works of earlier Aachaaryaas, he has presented his knowledge to mankind in his work named ‘Yantrasarvasva’. In the fourtieth chapter he deals with the science of aeronautics. He explained the construction and use of many kinds of aerplanes in 8 chapters, containing 100 subjects heads , comprising 500 sutras.

“Owing to similarity of speed with birds, it is named Vimaana.”

A Glipse of Vaimanika Shastra

In ‘Yantrasarvasva‘ it was given as follows, In order to provide electric force to all parts of the vimaana and make them operate smoothly the Shakti-panjara-keela yantra is to be installed.

“Charging of all parts of vimaana with electric current the Shakti-panjara-keela is made as follows.

Steel, crownchika alloy, and iron, in the proportion of 10,8, and 9, to be powdered and filled in crucible and placed in aatapa furnace and heated to 100 degrees and charded with 10 degrees of electric current, will yield Shakti-garbha metal with whcih the yantra is to be made.

“In order to protect from the cold of the 4 winter months the solar heat storing machine is now explained. The 27th kind of mirror capable of capturing solar heat is to be used in its making.”

It is said in Darpana prakarana: Sphatika or alum, manjula or madder root, sea-foam, sarja salt or nation, sand, mercury, garada or aconite, kishora or wild liquorice, gandhaka or sulphur brimstone, karbura or yellow orpiment, praanakshaara or ammonium chloride, in the proportion of 12, 1, 5, 1, 13, 12, 8, I0, 27, 4, 3, 7, 8, 5, 1. 5, 8, 3, 9, 2, purified, to be filled in antarmukha crucible, placing it in shuka-mukha furnace, and boded. Then pour it into antarmukha yantra or vessel and turn the churning key. When cooled in the mould a fine, light, strong, golden. coloured, solar heat collecting glass will be formed.